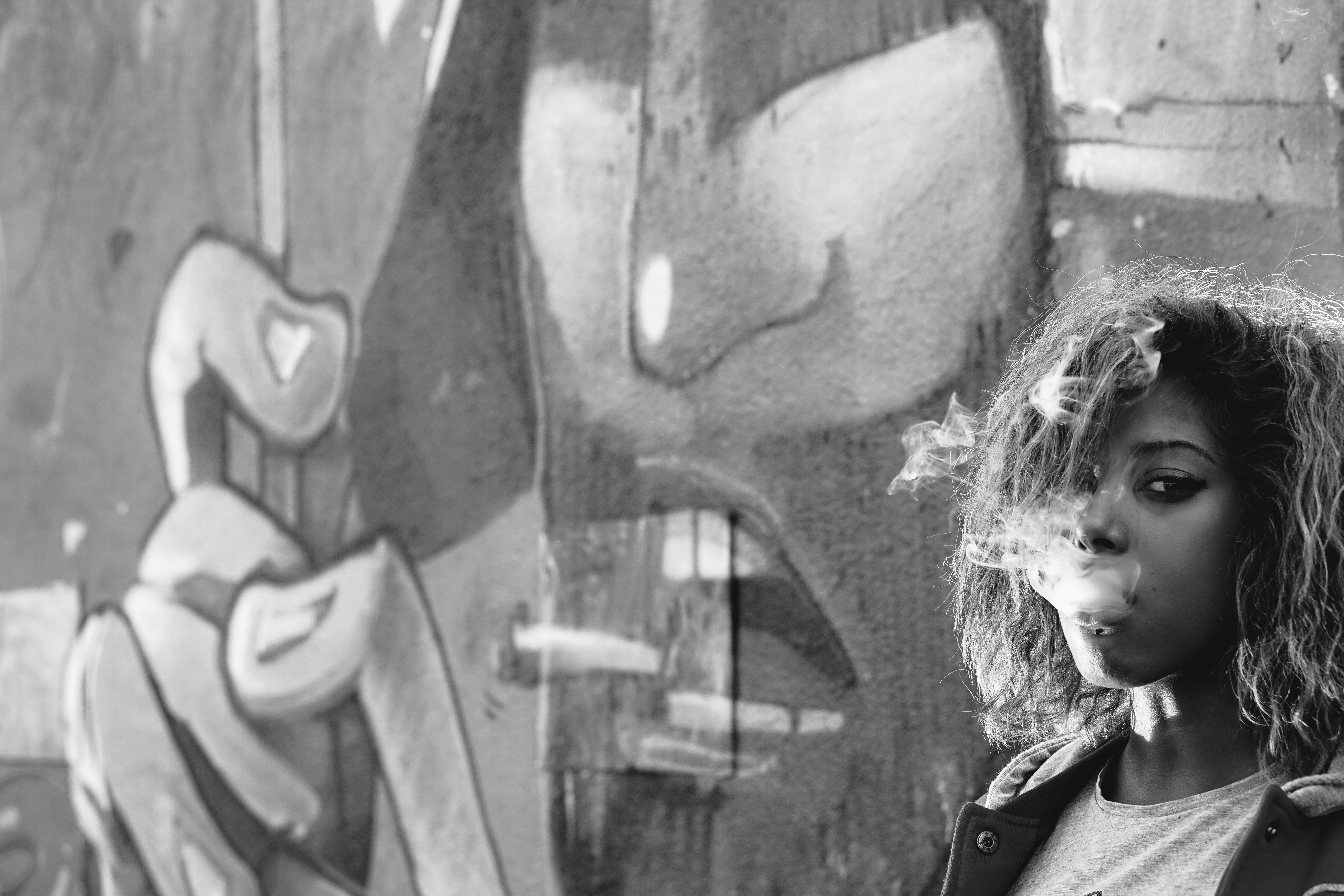 Child physical abuse is defined by WHO as that which results in actual or potential harm.  Various forms of child abuse are common in all societies. 25-50 % of the world’s children report being physically abused.  80-98 % suffer physical punishment in their homes with about 1/3 rd getting severe punishment with objects like sticks, rods, rulers, etc. In our country physical punishment as a disciplinary measure is widely accepted. Corporal punishment at schools, although legally banned, still continues. Most physicians in India, and other, developing countries, are very busy carrying out curative and preventive work and rarely suspect wilful injury to the child. It is, however, important to detect such acts as they are very often repeated causing serious physical and emotional trauma to the child.

A careful history from the child or the caregiver about how the injury happened may arouse suspicion if changing or inconsistent accounts are given or when insufficient to explain the form and extent of the injury. A thorough physical examination is done removing all clothing as suspicious injuries may be hidden. Bruises, burns and fractures are carefully examined and evaluated.

Intentional burns usually involve feet, legs, hands and buttocks whereas accidental burns are more often seen on the face, head, neck, palm and front of the body. Symmetrical burns on both sides of the body are also suspicious.

Likewise, fractures of arms and legs are not likely to be accidental in an infant who is not walking.

Pediatricians should suspect intentional abusive trauma when the history and examination do not sufficiently explain the nature and the extent of the injury.  Besides providing medical care, they need to inform the Child Welfare Committee or an Authority at the treating hospital.  The ChildLine help number 1098 , which is operative in all major cities in the country may be called.  Such a step is necessary to protect the child from repeated abusive acts. However, the doctor needs to use caution and discernment since a direct confrontation with the parents may lead to a situation that might eventually not be in the interest of the child.