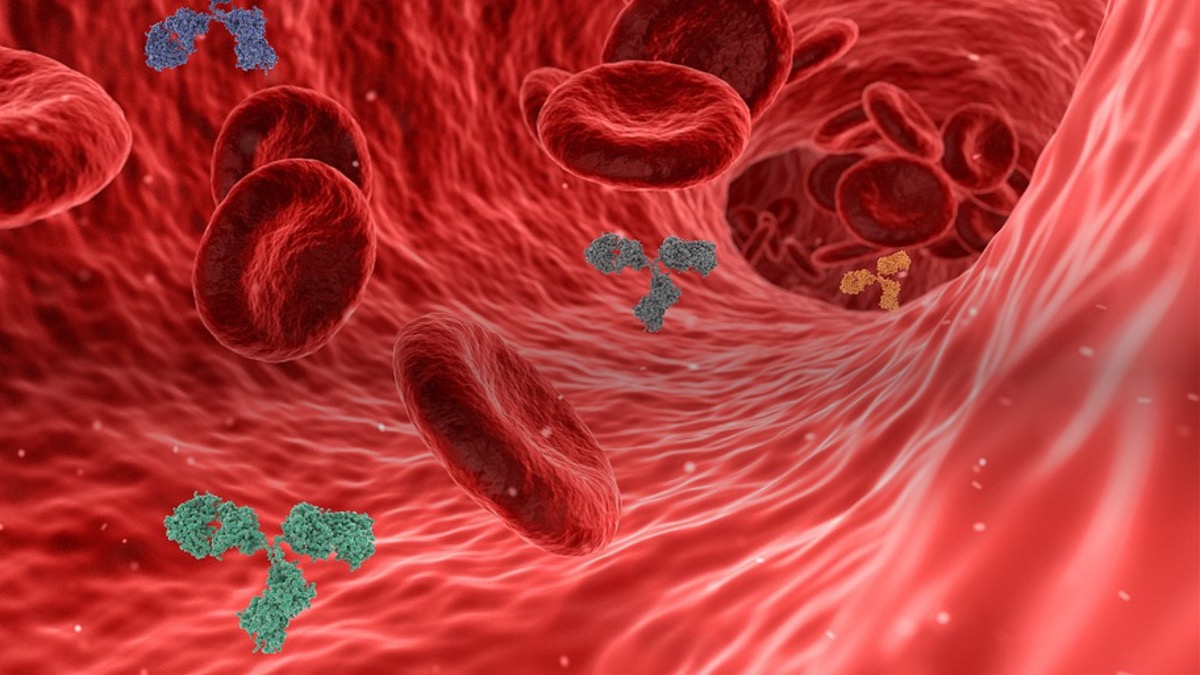 Primary immunodeficiencies (PID) include >200 inherited disorders that affect the development and function of lymphocytes, neutrophils, eosinophils or monocytes.  The first step in diagnosing a primary immunodeficiency is to suspect it. A good complete blood count (CBC) with differential count and peripheral smear is often the first investigation ordered when one suspects a PID.  Trends in WBC counts and differentials are often more informative than a single abnormal value. Moreover, they should be always interpreted according to the age.